Reverend Gerow was licensed to preach the gospel in August 2005 and ordained in March 2009 as the first female in the history of Tenth Memorial Baptist Church. The acceptance of God’s calling on her life has been very inspirational to all that she encounters. The desire to serve God’s people through ministry and the ability to lead are her greatest attributes. In 1997, she represented the Philadelphia Leadership Foundation at the President’s Summit for America’s Future, hosted by former president William Jefferson Clinton. Her passion for ministry has also opened doors for her outside of the continental US. In 1994, she traveled to Seoul, South Korea with the Korean Clergy in an effort to strengthen the bonds between the African-American and Asian communities. In 2005 and 2006, she traveled abroad representing the Foreign Mission Board of the National Baptist Convention, USA, Inc., a body of approximately 7 million members. Through the Mission Understanding Project, she supervised a team of high school seniors on a trip to Africa and the Barbados.

Reverend Gerow possesses an innate ability to inspire from all walks of life; she remains committed to ministry, her Christian walk, and her education. With a thirst to better understand the Word and will of God, she enrolled in the Master of Divinity program in 2005 as a Kern Scholar at the Samuel DeWitt Proctor School of Theology at Virginia Union University and graduated in 2008. While attending STVU, Reverend Moore received a certificate in Congregational Pastoral Care from the Virginia Institute of Pastoral Care, Inc., a program accredited by the American Association of Pastoral Counselors.  She is rock solid in her faith, yet her mind is open to new opportunities to understand and exercise her faith. In 2013, she completed a certificate program in Youth and Theology at the Princeton Theological Seminary in Princeton, NJ.

Reverend Gerow joined the ministerial team at the historic Bright Hope Baptist Church of Philadelphia, PA in June 2007.  In 2012, she began serving as Executive Minister of Bethlehem Baptist Church in Spring House, PA. In this capacity, Reverend Gerow assisted the senior pastor with preaching, teaching, pastoral care, as well as spiritual and programmatic development. In 2016, she transitioned and began working with her husband at Catalyst Church in Philadelphia, PA.  Rev Gerow also launched entrepreneurial ministry efforts geared toward helping other women in leadership roles, both in the church and in the marketplace.  She helps women across the continental United States to strategize and manage evolving lives through workshops, webinars, and consulting.

Reverend Gerow is an itinerant preacher, confrence speaker, and retreat facilitator.  Her love for home keeps her actively involved in ministry throughout the city of Philadelphia and Vicinity. In July 2012 she was named one of the 10 People Under 40 To Watch in Philadelphia by The Philadelphia Tribune.  Most recently, she served as Chair of the Health Committee for Black Clergy of Philadelphia and Vicinity, Chair of the Ecumenical Service for the North Atlantic Regional Conference for Alpha Kappa Alpha Sorority, Inc. and the Youth Director for the Pennsylvania Eastern Keystone Baptist Association.

This proud member of Alpha Kappa Alpha Sorority, Incorporated is married to Rev. Keon Allen Gerow, pastor of Catalyst Church and is the doting mother of Kennedy Noelle and Keon Nicholas Xavier; and God Mother to Joscelyn Renee-Alice.  She is the first born of Pastor William B. and Mrs. Pauline M. Moore and has a brother, Justin, a consecrated bishop, who resides in Herndon, VA.

Inspired by Luke 4:18, Rev. Gerow is often heard saying, “I must be faithful to this moment in time that God has given me. I recognize that the anointing on my life is tied to the needs of others; someone somewhere is counting on what God has placed inside of me.” 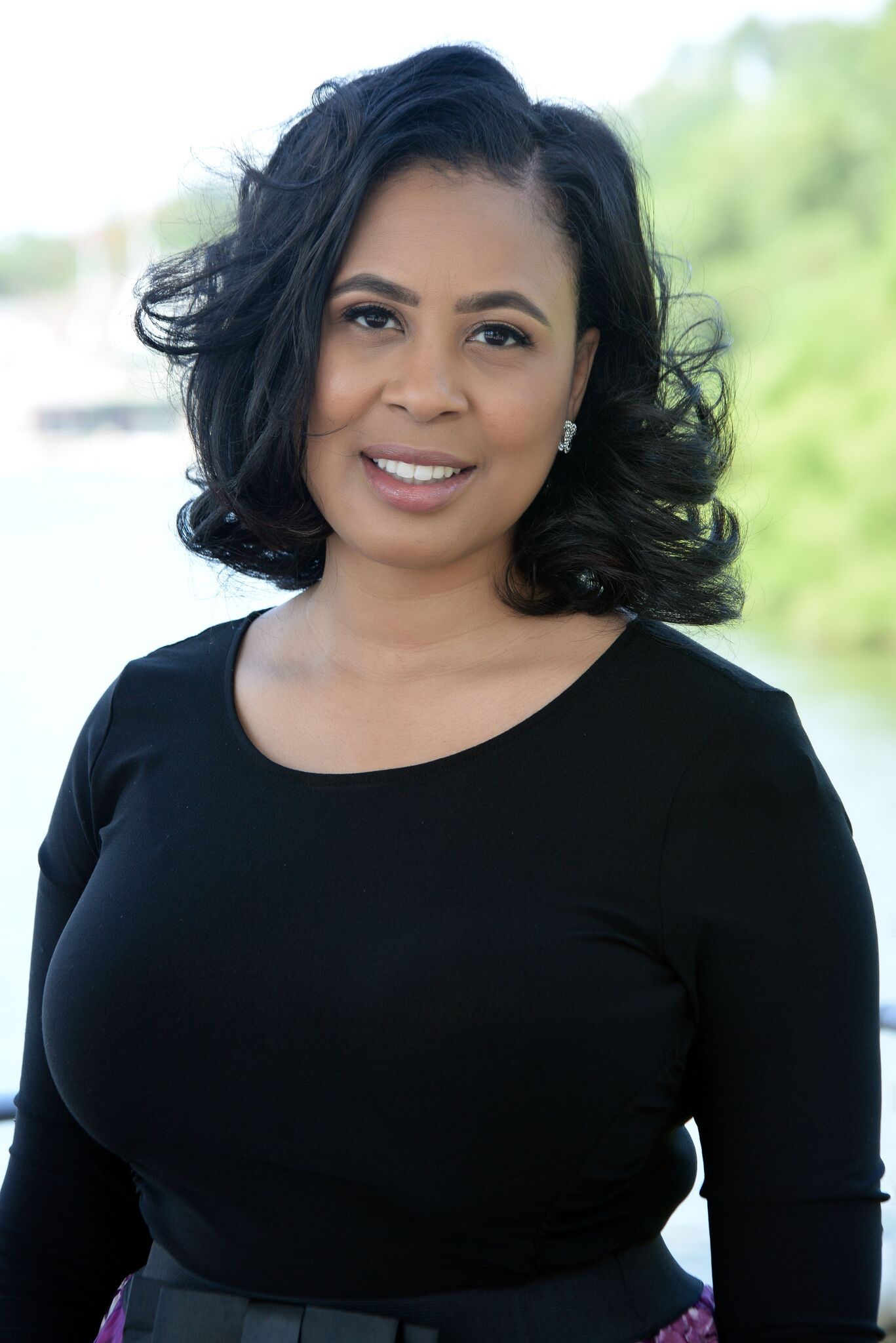 Sign up the Catalyst Church’s exclusive email list. As a member of this list you will receive practical, Bible-based, and life-changing weekly messages to catapult you into your next. 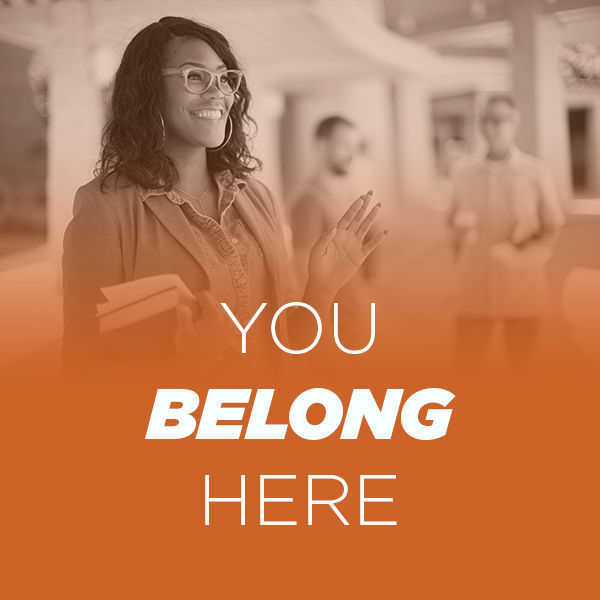 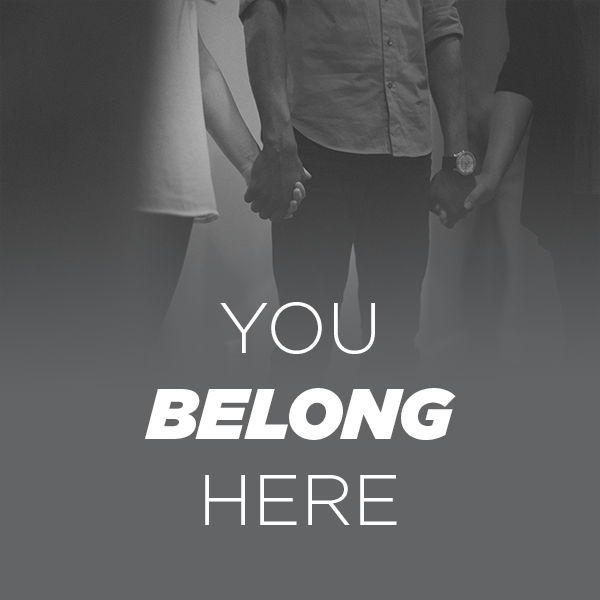 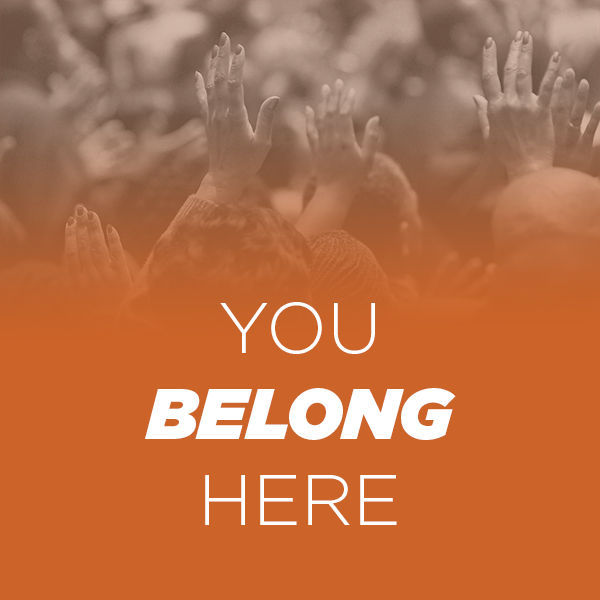